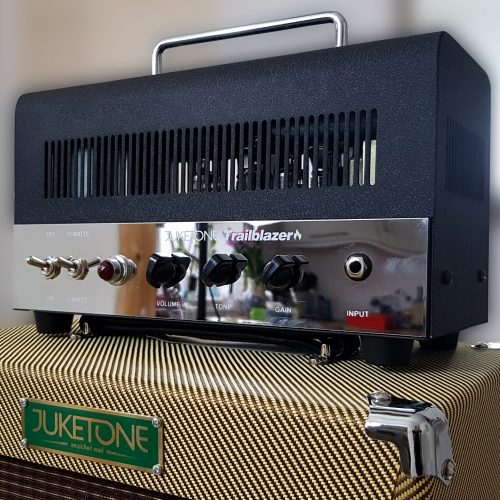 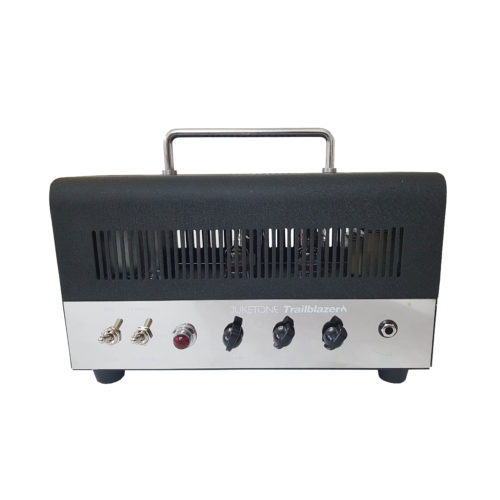 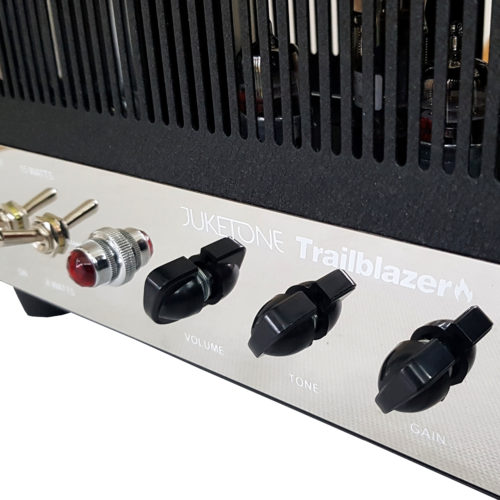 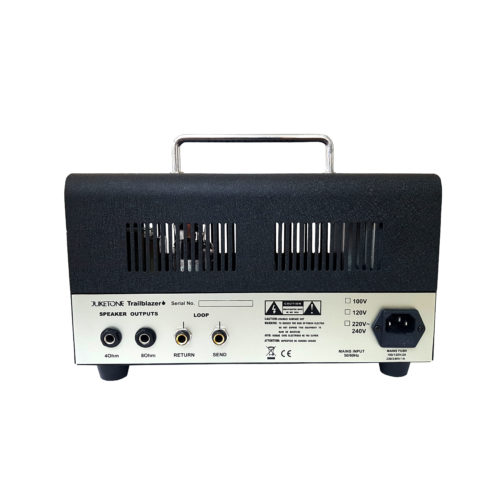 In 2006 Orange revolutionised the guitar amp market with their ‘Tiny Terror’ model, the original lunch box amp. The Tiny Terror has now been long discontinued, but here at Juketone we never understood why? With an army of existing fans and a growing army of newbies wanting a valve amp with the portability, power and tonal possibilities the amp offered we decided somebody just had to clone it.

The ‘Trailblazer’ was born, so called in homage to the real thing of course but we have made a game changing addition too!

Like the original this amp is all valve Ruby Tubes 2*EL84 ; 2*12AX7 and has switchable output for the practicing / gigging guitarist / studio engineer. The Trailblazer being 8/15 Watts, the original 7/15Watts. Between those on the toggle switch is a standby position.

Lies within this head model is an outstanding array of valve tones, all British too! With  just one channel and the use of Volume, Tone and Gain, the unique preamp section allows you to move through clean, indie jangle, blues, rock, punk and all out shred if that’s your thing without losing any of its own character.

Round the back we have made a couple of changes though, the speaker option is just 4 or 8 ohms. Now here’s the bit that goes Dark Terror…….. we have added loop inputs for your effects if you wish to have them placed between the preamp section. This is something the original lacked, and this is an addition that makes a single ended amplifier hugely more versatile.

Team up with a Juketone 10” or 12” loaded cabinet or put your own speaker in one of our cabs and start blazing! 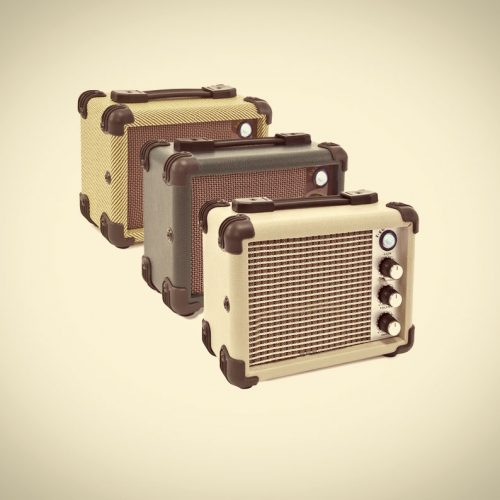 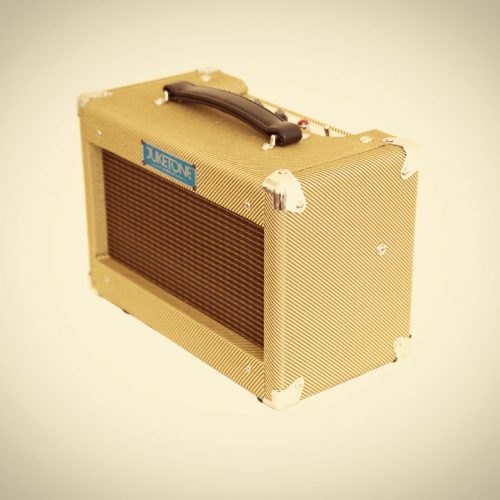 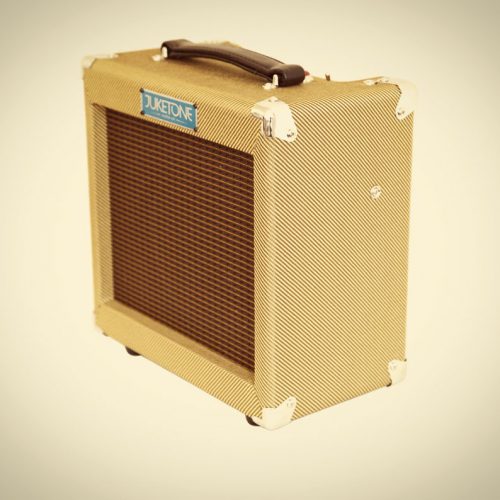 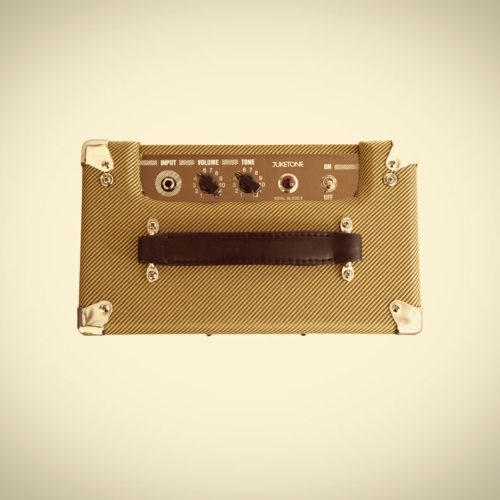 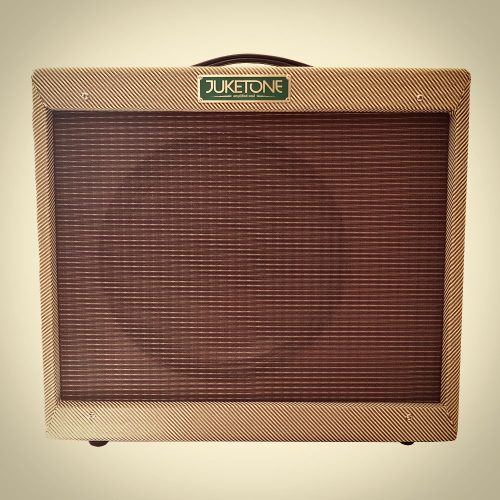 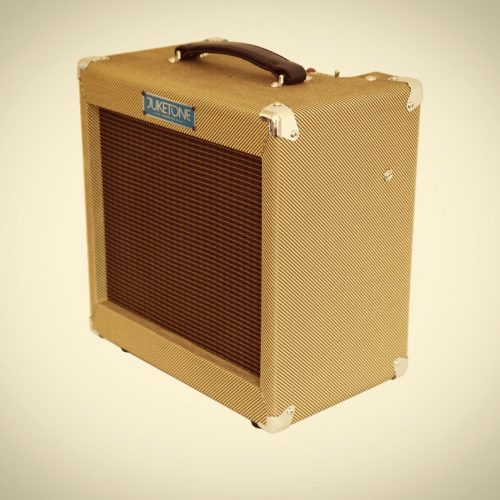